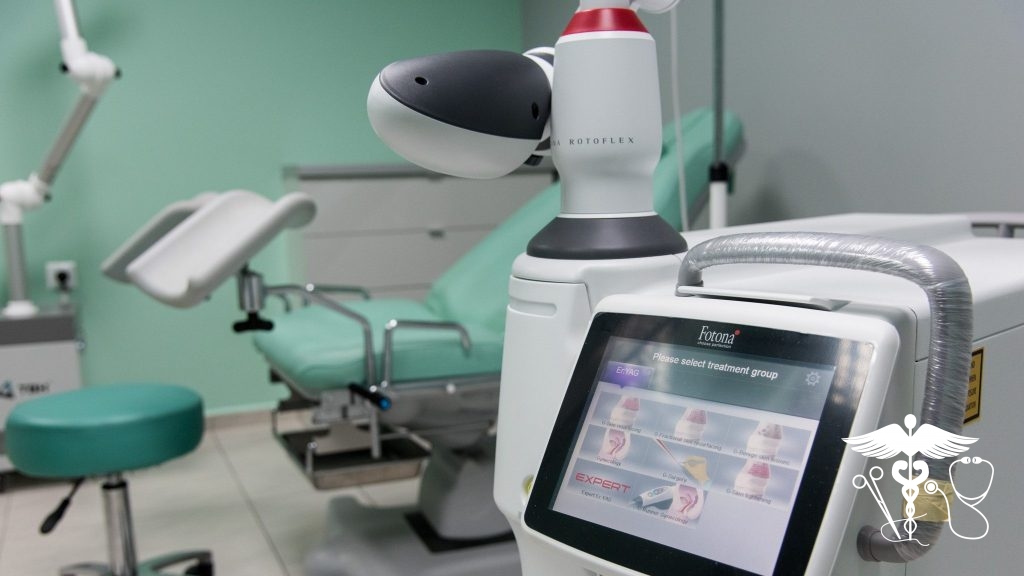 Fotona is the world’s leading manufacturer of medical laser technology with applications in aesthetic dermatology, dentistry, surgery and gynecology.

Created just a few years after the laser beam discovery, the company has one of the most experienced R&D departments. Thanks to that department, in 2012, Fotona introduced its second generation laser, creating and patenting the Variable Square Pulse system. The technology enables the Er:YAG laser for a wide range of ablative and non-ablative procedures, including GynaeLase which was specifically developed for use in gynecology. The procedures that GynaeLase allows have proven to treat mild to moderate stress-incontinence, vaginal wall relaxation syndrome, atrophic vaginitis and vaginal prolapse.

Unlike previous CO2 lasers, it does not cause micro-injuries, but causes the synthesis of new collagen by controlled photo-thermal effect. Without heating the surrounding tissues and organs.

More about Er:Yag laser technology treatment can be found in the section AESTHETIC GYNECOLOGY.