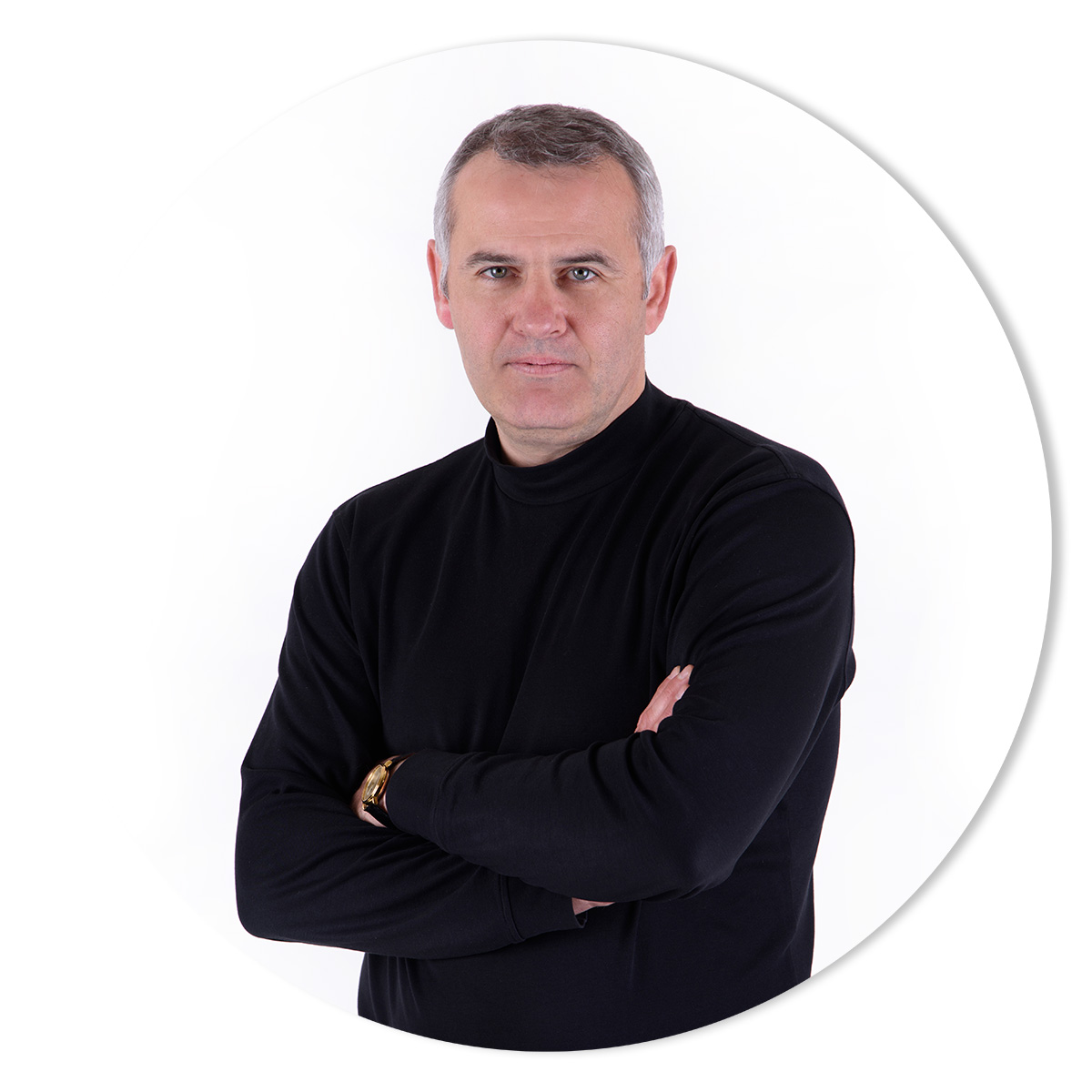 Born in 1971, in the town of Dulovo, Silistra district. In 1996 he graduated from the Medical University in Varna. In 1997, he started his medical practice as an intern at the Gynecology Clinic at St. Anna University Hospital in Varna. In May 2002, he finished his specialization in Obstetrics and Gynecology. In 2004 he acquired second specialization in ONCOLOGY. In 2006, he defended his PhD dissertation on Neoadjuvant chemotherapy in locally advanced cervical cancer – prognostic and predictive factors.

In 2013, he defended his Sc.D.( Doctor of Science) dissertation on Surgical Treatment of Invasive Cervical Cancer – Place, Importance, Contemporary Aspects. That same year, he published a Monograph on Cervical Cancer – Healing Approaches and Forecasting Factors. In the same year, after winning a competition, he was offered the PROFESOR academic position at the Medical University in Varna and the Department of Obstetrics and Gynecology.

Since September 2015, he has been Head of the Department of Health Care in the city of Shumen.

His professional experience is reflected in more than 200 scientific papers published in Bulgaria and abroad (including impact factor journals), participation in scientific forums with excerpted reports and published abstracts. A list of which you will find at the following link https://yavorkornovski.bg/za-nas/nauchni-publikacii/

He is a member of BAOG, BDAG, BAMIGH, SEERS, ESGO. He is on the Board of Directors of BDAG and on the Scientific Council of many national scientific forums. He is a member of the editorial board of the Romanian magazine – GINECO.EU. 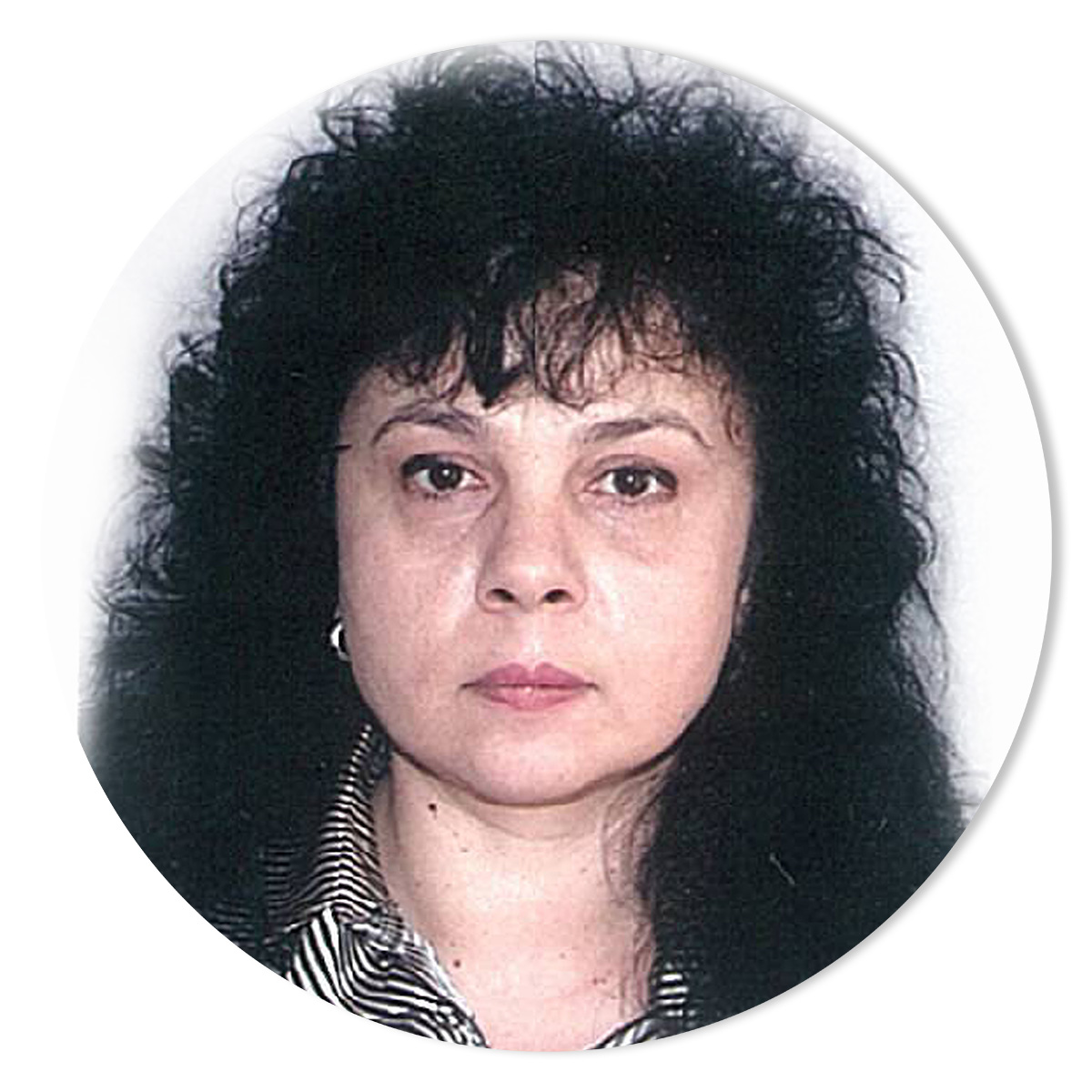